The Committee is composed of 3 elected members from the General Assembly and stays in power for 4 years,, having the right to be re-elected

The Committee is authorized to take actions related to the association’s goal. It has the widest competences in managing daily issues.

She has exercised her entrepreneurship in Tirana until the end of 2015 in the field of education for fashion design.

In May 2019, Mrs. Mirela Mezani assumed her functions as the President of “Women Alb World”  International Association.

Mirela brings over  20 years job experience in business and administration. She was the first woman selected as a member and head of media relations at the Business Network in Switzerland and Europe and also she established the first branch of Euromoda school in Albania.

For over 10 years, Mirela was the Director of Fashion and Handicrafts for Albanian Women Association of Professionals, Business and Handicrafts and also manages her own business “Elia Style”. She was the founder of curricula in designing and fashion.

In November 2017, she was selected as Media Consultant for Diaspora, “URA” program at TVSH3 –  a program that builds bridges for all the diaspora.

She holds a bachelor degree in business administration majoring in management.

She also has has a master degree in teaching fashion. 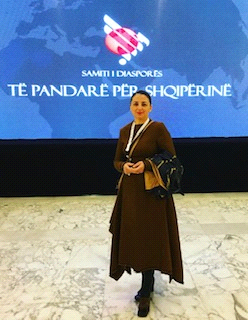 Teuta was nominated as the Treasurer of the “Women Alb World” International Association.

She brings over than 10 years job experience in management and organization of over 100 activities within the Albanian Women community in Switzerland.

For more than five years she has been planning and managing special events including catering services for individuals, international and non profit organizations. Other events she manages include menu selections, venue search, entertainment, decor etc – everything necessary and associated with a successful activity from inception to completion.

Teuta is married and is a mother of one son and two daughters. 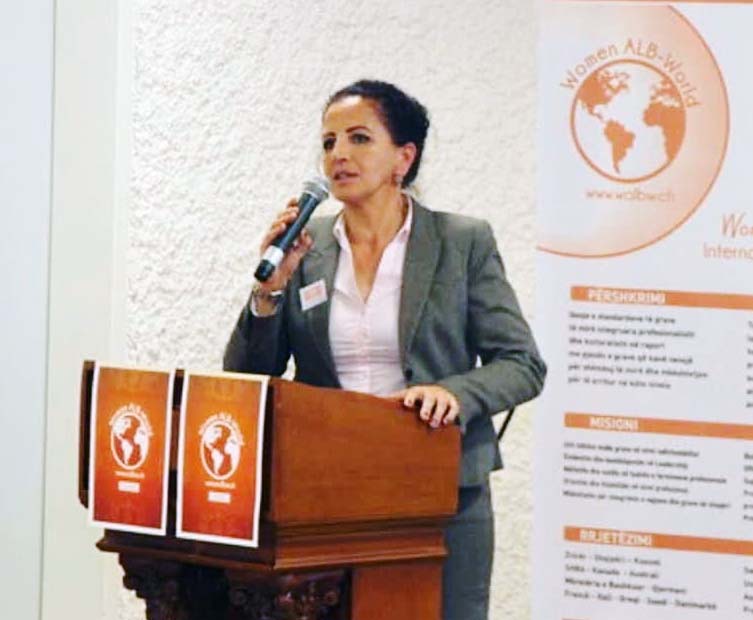 Fortesa is a student, who after finishing high school in Italian in Ticino came to study at the Faculty of Law in Zurich.

She is currently continuing her master’s degree studies for a bilingual diploma in law (German and French).

During her studies Fortesa worked for the Kosova Embassy in Bern as executive assistant to the ambassador and also for the research institute of the University and the Polytechnic of Zurich.

Fortesa is very active in the Albanian community in Switzerland, because she is often commissioned by associations, politicians, and institutions as a moderator and is responsible for giving private repetitions to young people in middle and high school. 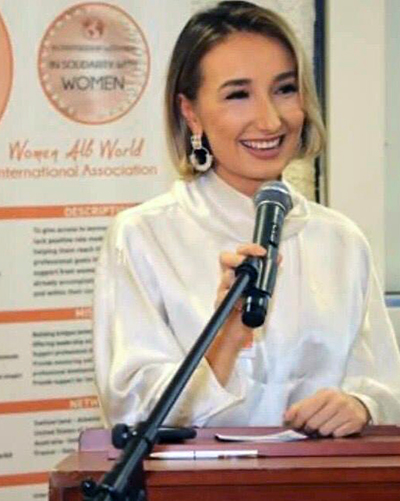 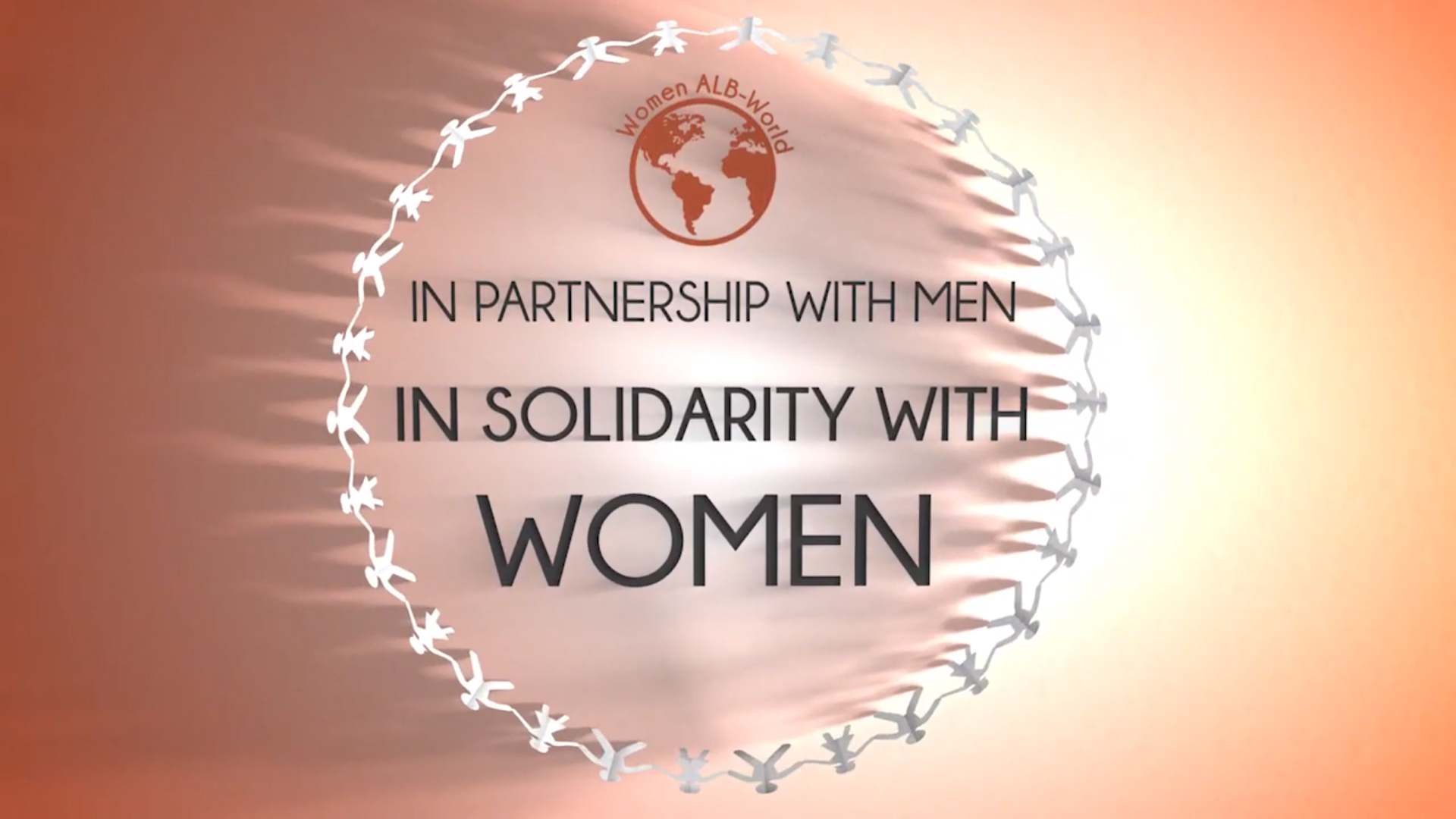 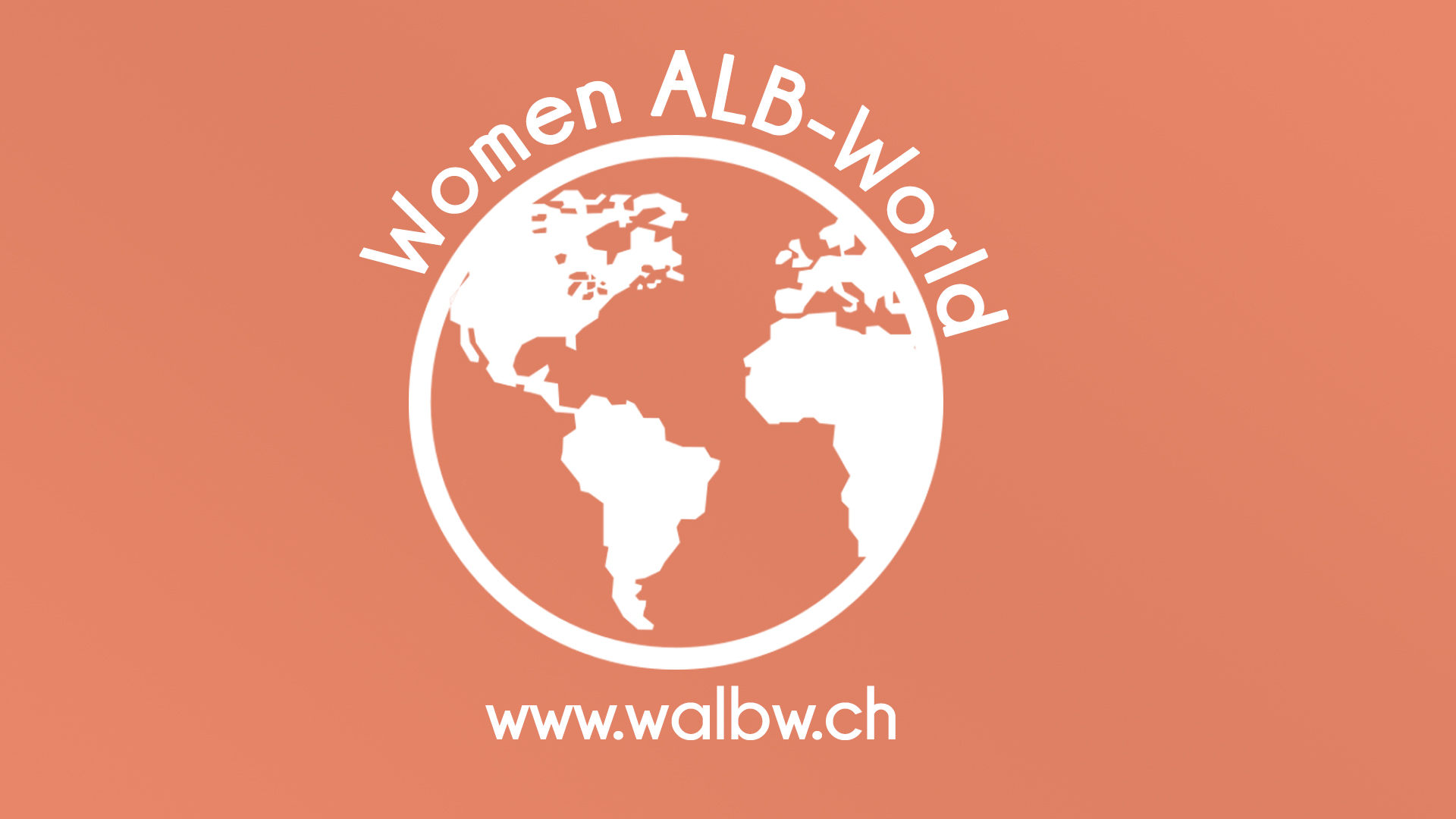